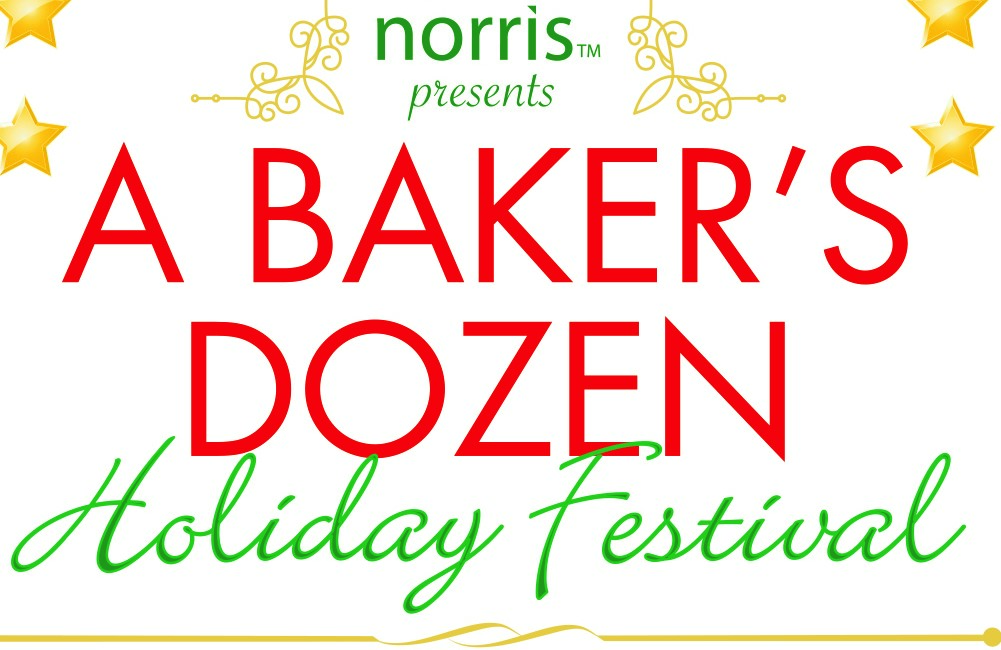 This holiday season creates unique challenges for the performing arts, due to the ongoing public health emergency. In response, the Norris Cultural Arts Center brings the holidays home to you with a unique 13-day, online holiday festival, presented free as our holiday gift to the community.

It’s called “Norris Presents A Baker’s Dozen Holiday Festival,” not only because we recorded the performances at the historic Baker Community Center, but because a “baker’s dozen” traditionally has meant 13 of anything – something extra beyond a simple dozen.

Starting December 12 and daily through December 23, we will premiere new, brief videos on our website and on YouTube, featuring holiday-themed performances by local performers or ensembles. On Christmas Eve, December 24, the festival will culminate in a combined reprise of all 12 episodes in a special, multi-genre holiday program.

Each new daily episode of the festival will be available for viewing on The Norris website starting at 12:00 noon, and will remain available through the end of the Christmas season. 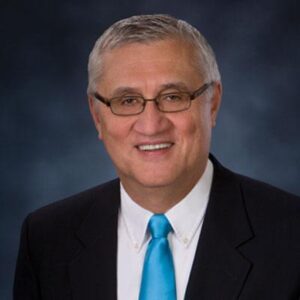 Leading off the festival is a special guest, Raymond Rogina, mayor of the City of St. Charles. Ray brings his distinguished presence and commanding voice to the Baker’s Dozen Holiday Festival with a reading of the beloved Christmas poem, “A Visit from St. Nicholas,” also known as “’Twas the Night Before Christmas.” Mayor Rogina also serves as the virtual host of the event series, presenting an introduction for each of the other performances.

Ray took office as St. Charles’ 18th mayor in 2013. Ray earlier served for two years on the St. Charles City Council as 3rd Ward alderman. Ray announced recently that he will not seek reelection in 2021. Before entering local politics, Ray served as a department chairperson in Business Education and instructor in Law and Economics at St. Charles East High School for 30 years. He enjoys reuniting with many former students who have become successful business owners and public servants in the Fox Valley. He also was a part-time faculty member at Aurora University in the College of Education. Ray has a Bachelor of Science and Master of Science in Business Education from Illinois State University. Ray and his wife, Diane, have lived in St. Charles for more than 40 years.

We thank our sponsors and donors for supporting this special project, including Mike Corbett Edward Jones as our main festival sponsor, our media partners at the Kane County Chronicle and Daily Herald, and generous donors Bob and Pat Van Dusen, along with our board and staff and so many others who have shared their time, talent and financial support in this and other Norris events and programs. We also thank the St. Charles Park District for its cooperation in facilitating our use of the Baker Community Center.