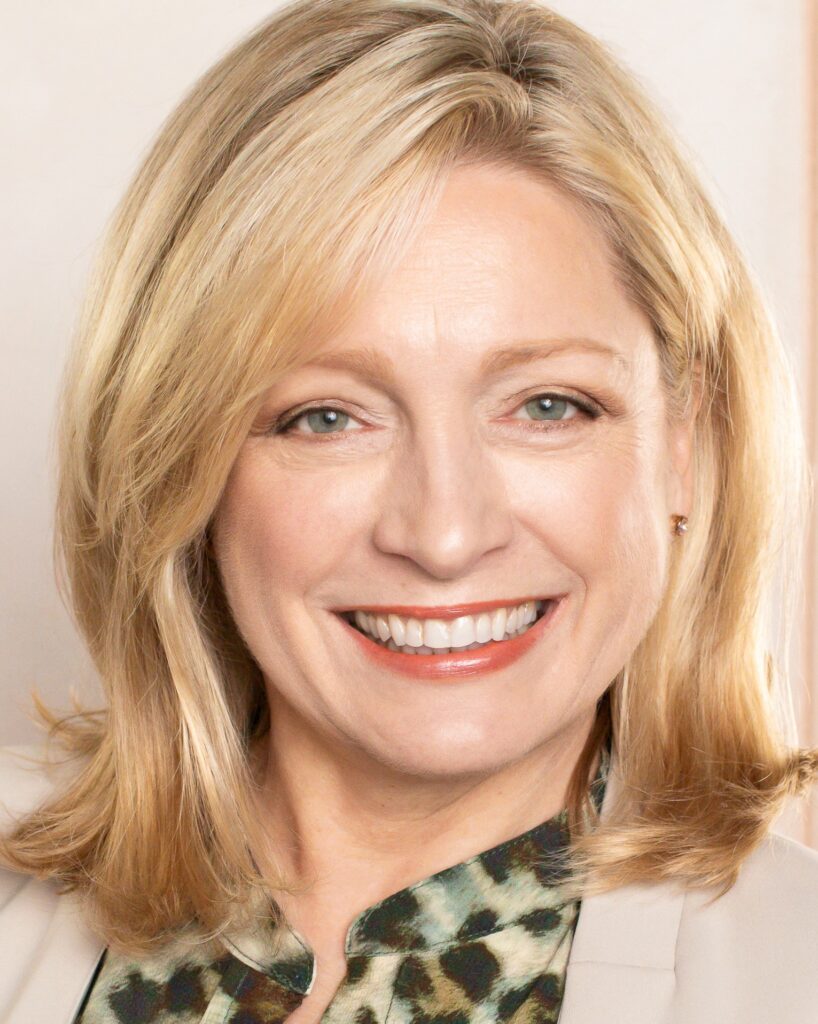 REGISTER ONLINE FOR THIS FREE EVENT.

Share some laughs – and a behind-the-scenes look at the comedy club circuit and some of your favorite TV shows – when St. Charles’ own Laurie Milbourn brings “Comedy Confidential” to our Wednesdays @ One event series.

Laurie has performed stand-up comedy at The Laugh Factory Chicago, Zanies Rosemont and various other clubs in the Chicagoland area. A versatile performer, Laurie also has been featured on Chicago PD, Empire and in various commercial work as an actor.

“Comedy Confidential” starts with one of Laurie’s stand-up sets, followed by a discussion of her career as an actor and comic with fellow professional actor (and long-time St. Charles resident) Bill Sherry. The program concludes with a Q&A session with the audience.

Wednesdays @ One events are presented free of charge, thanks to the generous support of Colonial Cafe.