Debra Ann Miller as Agatha Christie: A Body of Evidence 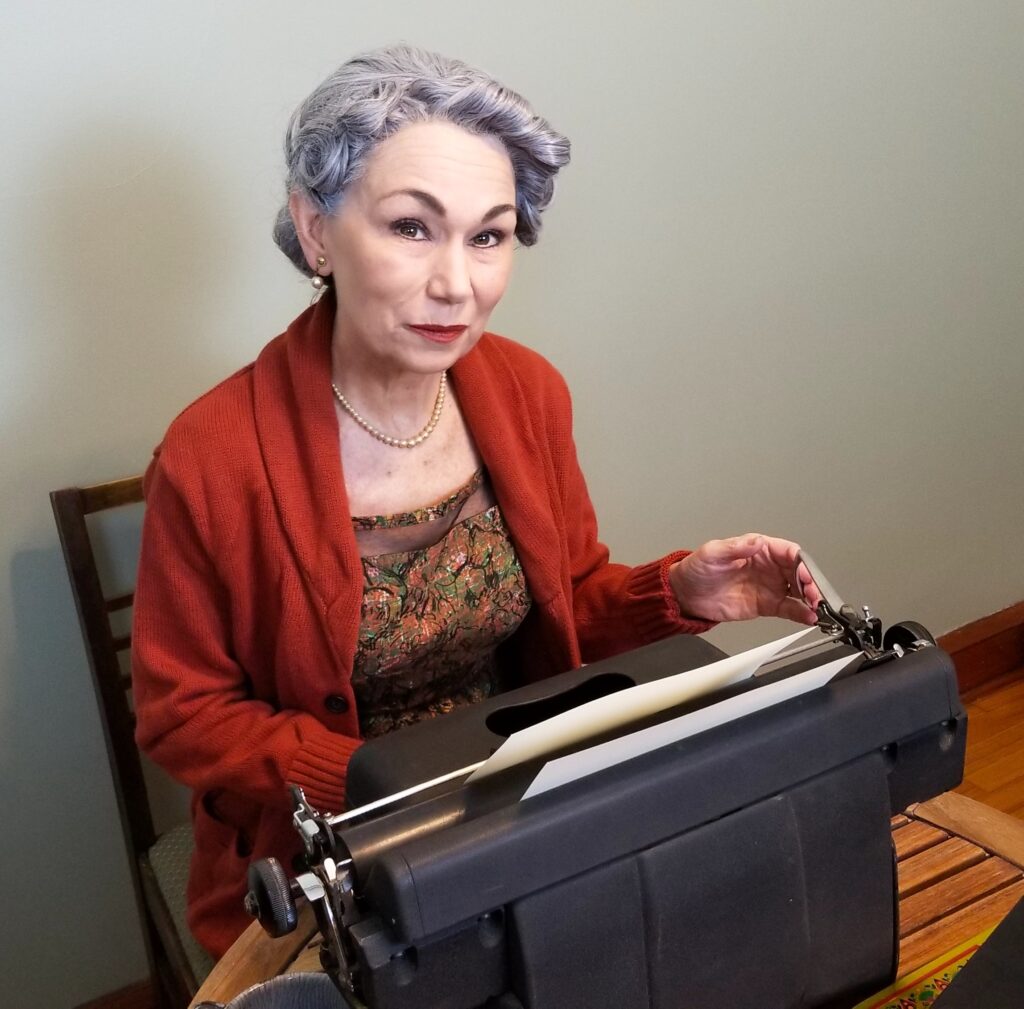 In “A Body of Evidence,” Miller portrays Agatha Christie in the Spring of 1950, accompanying her husband, archeologist Max Mallowan, on a trip to Iran. Join Agatha Christie as she reminisces with you about her childhood, her life as a writer and adventurer, and contemplates beginning her autobiography – a project that took nearly 20 years.

Debra Ann Miller is a professional actress, vocalist and voice-over talent with over 30 years of experience as a performer for live audiences, television, and film. Debra has balanced her career between commercial and educational theater since graduating from Michigan State University’s Department of Theater in 1985.  Debra toured the country with such prestigious children’s theater companies as Artreach, now the Children’s Theater of Cincinnati, and Child’s Play Touring Theatre. Since 1997, she has traveled the country with Michael Krebs of With Lincoln Production as one of our nation’s more controversial First Ladies, Mary Todd Lincoln in Visiting the Lincolns; accompanying him to such places as the University of West Virginia, the Gerald R Ford and Abraham Lincoln Memorial Library and Museums, and The Capitol Building in Washington, D.C.

Learn more about Debra Ann Miller at her website.