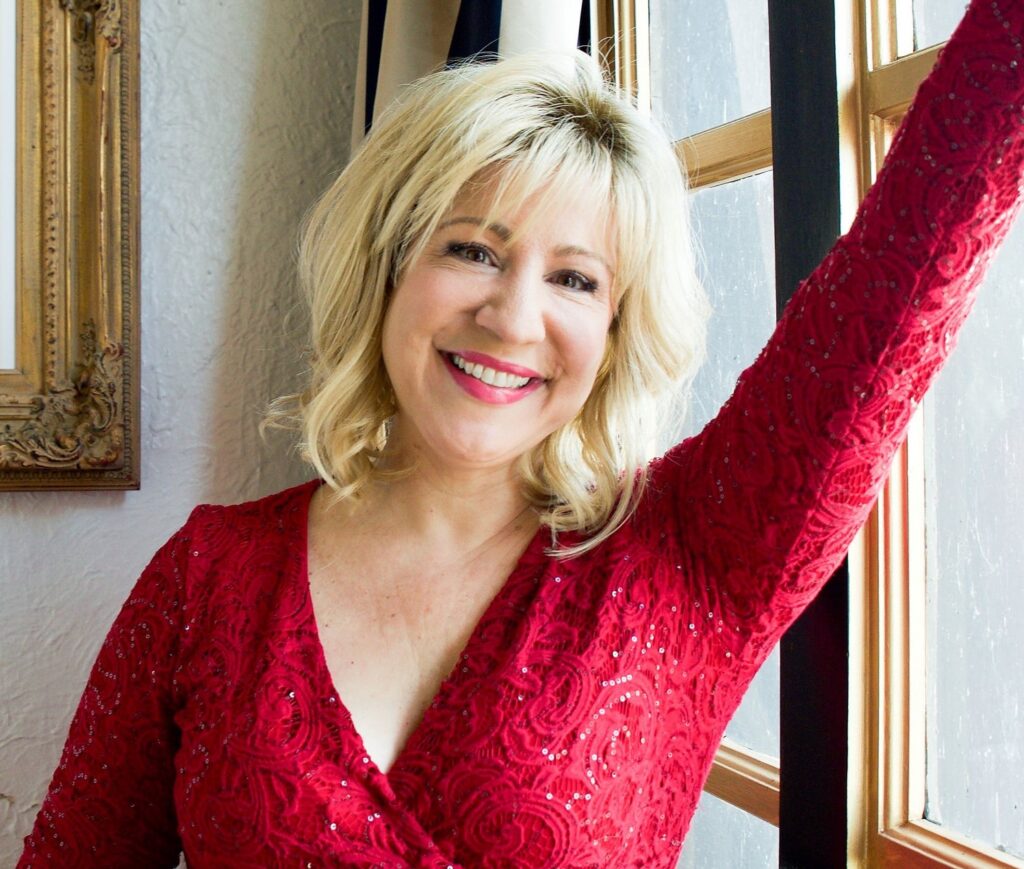 Start your Christmas week with an upbeat concert of seasonal favorites, when award-winning vocalist Maureen Christine, Michael Bazan and the 1st Choice Big Band present “Songs of the Season…with a Twist!”

Performing a “prelude” set of holiday tunes at 7 p.m. will be the award-winning Wredling Middle School orchestra. Maureen Christine’s concert with Michael Bazan and the 1st Choice Big Band will begin at 7:30 p.m.

Maureen Christine is an award-winning vocalist and celebrated Broadway-style entertainer. Maureen delights audiences throughout the country with her “natural melodious, expressive voice” (AllMusic Guide). Maureen is  heralded as a “singer worth crowing about” by the Chicago Tribune for her thoughtful interpretations of great American standards, romantic ballads and original compositions. Maureen’s concerts are continually met with praise. “Maureen matches a clear and beautiful voice with a genuine, vivacious personality” (Maestro, Galesburg Symphony). She has concertized around the world from Germany to Chicago, appearing at prestigious concert halls, opera houses, cabaret and jazz clubs, and historic landmarks. She has won critical acclaim from New York’s Pink Paper for her “remarkable musical range and superb phrasing.”

Michael Bazan – saxophone, flute, clarinet – has enjoyed a long, successful career as a professional musician and educator. He earned his Bachelors of Music Education and his Master’s Degree at DePaul University. As a professional musician, Michael has played with a number of musical legends, including Billy Eckstine, Cab Calloway, Bob Hope, Frankie Valli, The Platters, The Four Tops, The Buckinghams, Rob McConnel, The Shirelles, Milton Berle, The Dorsey Brothers Orchestra and legendary entertainer Jerry Lewis.  Michael has also performed in various symphony orchestras, including the Rockford Symphony Orchestra and the Galesburg Symphony. An active musician, Michael continues to learn and perform in the Chicago area and throughout the Midwest. 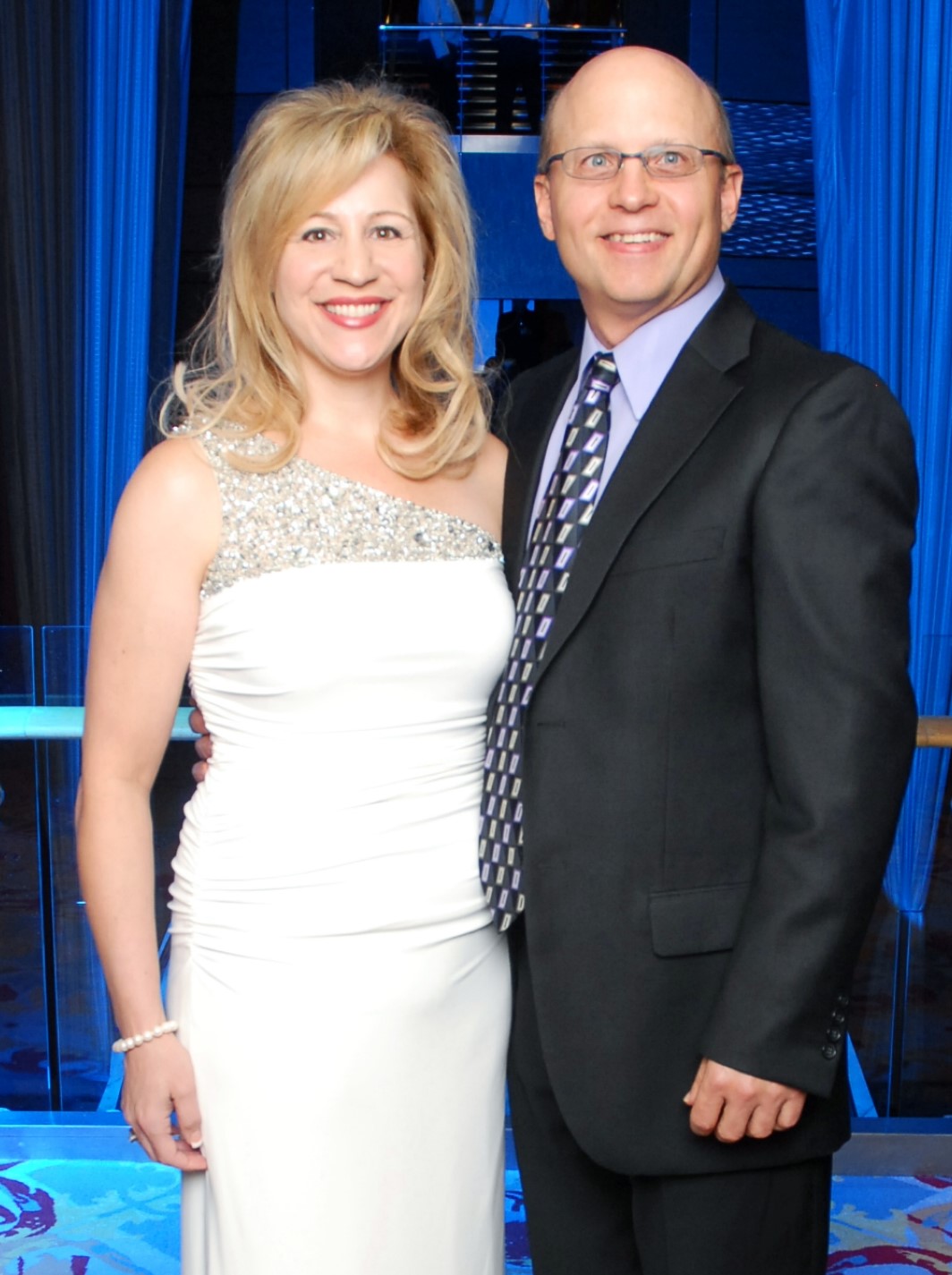 The Legend of St. Nicholas, with Terrence Lynch