Music to Commemorate the Titanic, with Phil Passen 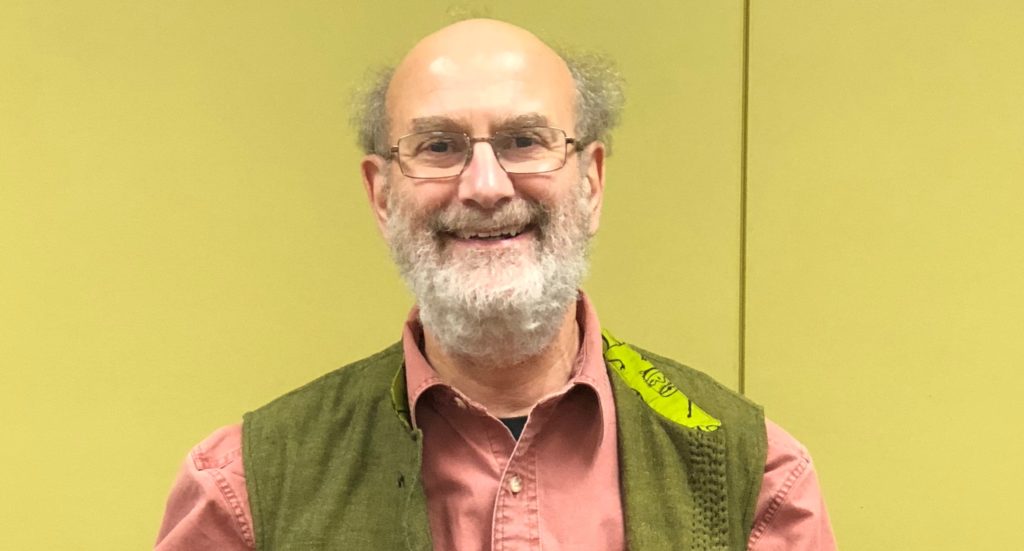 When That Great Ship Went Down: Music to Commemorate the Sinking of the Titanic

Early on the morning of April 15, 1912, the passenger liner Titanic sank in the North Atlantic. Of the 2,224 passengers on board, 1,514 died. Orchestras in first and second class on the Titanic that night played popular songs of the day. Irish musicians in third class played rousing jigs and reels.

Folk singer and historian Phil Passen shares songs and stories of the times on the 108th anniversary of the sinking of the Titanic. Popular songs such as The Blue Danube, Maple Leaf Rag, and Alexander’s Ragtime Band are included in this program along with energetic Irish tunes and songs about the sinking of the great ship. An informative and enjoyable program of popular music from a bygone era.

Phil Passen plays the hammered dulcimer, which he never heard of growing up in Monroe, Michigan; Toledo, Ohio; and Ashtabula, Ohio. He probably never heard of the dulcimer while participating actively in the antiwar, civil rights, and women’s liberation movements in Cleveland, Los Angeles, Boston, and Chicago in the sixties and seventies. But the folk music all around him in those days entered his spirit and never left.

After Phil and his wife, writer Barbara Gregorich, settled in the Chicago area in the early seventies, they joined the Old Town School of Folk Music, and Phil began to itch to play an instrument. He really wanted to play the drums, but the set he had in mind didn’t fit into a nine hundred square foot apartment.

Although Phil heard the hammered dulcimer for the first time on John McCutcheon recordings in the late seventies, he didn’t immediately make the connection between hammering strings and hammering drum heads.

Finally, at a John McCutcheon concert at the Old Town School in 1994, the light dawned. Inspired anew as John played the dulcimer, Phil thought: “I can do that.” After just one lesson with teacher Dona Benkert, Phil was hooked. In 1996 Phil left his work in the graphic arts industry to devote his time to the dulcimer.

Few musicians play the hammered dulcimer. Fewer still sing while accompanying themselves on this fascinating instrument, whose name means “beautiful song.” Phil Passen does both.

Phil plays and sings traditional American and Celtic music. Can such upbeat dance music be called soothing? With rhythmic playing on fast tunes and sensitive playing on slow numbers, Phil’s music often elicits that word — “soothing.” And though it may seem contradictory, listeners also dub the music “happy” and “bouncy” as they tap their feet to the beat.

Please note: This and all “Wednesdays @One” events are open to the public and presented free of charge, thanks to the generous support of Colonial Cafe. 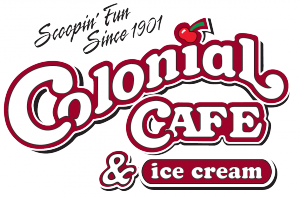