The Creation of Oklahoma! with Charles Troy 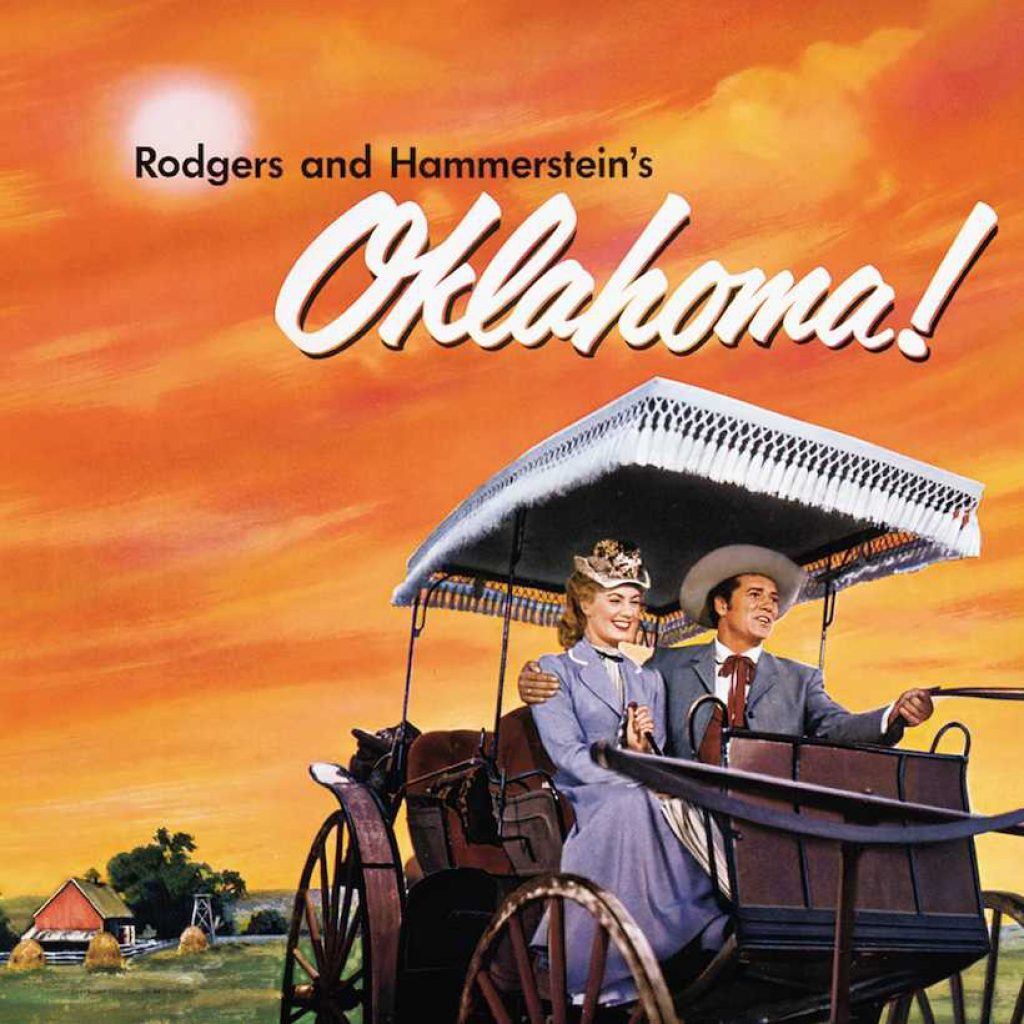 CLICK HERE TO REGISTER ONLINE FOR THIS FREE EVENT.

In the Spring of 1943 the first collaboration of Rodgers and Hammerstein burst upon Broadway, and the world of musical theater was never the same. With the premiere of Oklahoma!, the Broadway musical became a more complex and nuanced theatrical form, in which the songs advanced the plot, added depth to the characters, and kept the story moving as much as the dialog did.

Celebrate the 80th anniversary of this musical milestone with us when theater historian Charles Troy shares “The Creation of Oklahoma!” Learn the backstory of how Rodgers and Hammerstein came together to form the most successful musical theater songwriting partnership of the 20th Century. Enjoy recordings of the timeless classic songs, and hear about the stars of the Broadway original and the successful film version.

Oklahoma! continues being produced to this day by amateur and professional theaters alike. It’s a show that uniquely captures what was long thought of as “the American Spirit.”

Wednesdays @ One events are presented at the historic Baker Community Center and offered free of charge, thanks to the generous sponsorship of Colonial Cafe.

CLICK HERE TO REGISTER ONLINE FOR THIS FREE EVENT.