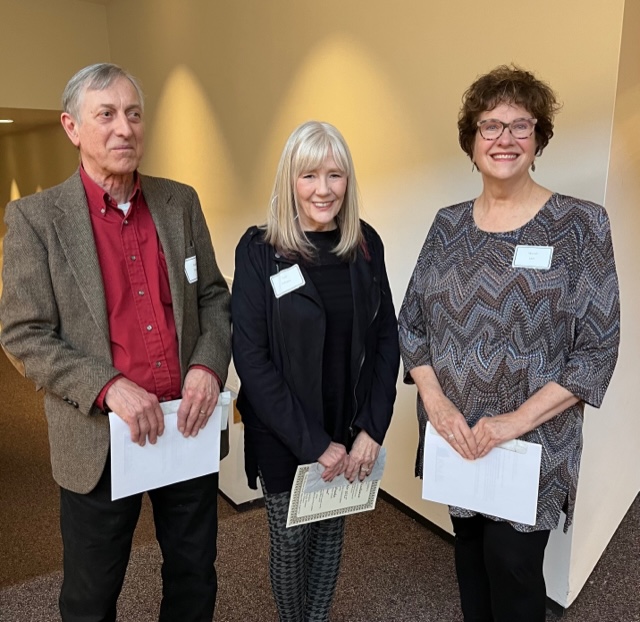 At a public reception March 13 in the Norris Galleries, eight artists received awards and recognition for their original works featured in the Watercolor 2022 exhibit, on display through April 9.

The Norris Galleries are open to the public free of charge 11 a.m. to 4 p.m., Saturday and Sunday. 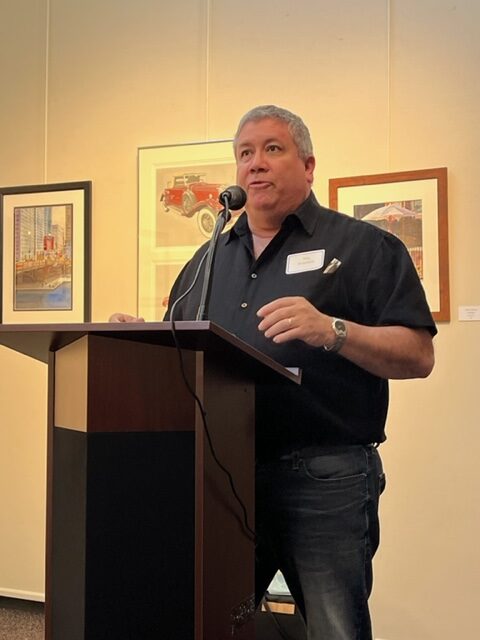 Three artists received the Award of Excellence for their works in the Watercolor 2022 exhibit. From left to right, they are Robert Krajecki, Susi Schuele, and Wendi Lam. 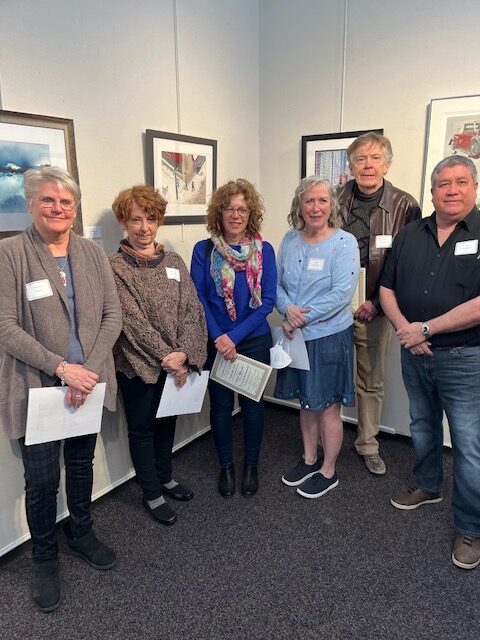 ‘Behind the Canvas’ with Watercolor Winners